Luis Iván Cruz (born May 3, 1968, in Fajardo, Puerto Rico) is a retired Major League Baseball first baseman. He played during four seasons at the major league level for the New York Yankees, Pittsburgh Pirates, and St. Louis Cardinals. He was drafted by the Detroit Tigers in the 28th round of the 1989 amateur draft. Cruz played his first professional season with their Class-A (Short Season) Niagara Falls Rapids in 1989, and his last with the Chunichi Dragons of Japan's Central League in 2003. He played his last affiliated season with St. Louis and their Triple-A Memphis Redbirds in 2002, in which he won the Joe Bauman Home Run Award. In 2008, he entered his first of two seasons as manager of the U.S. Military All-Stars/Heroes of the Diamond and the Latin Stars "Red, White and Blue Tour" posting consecutive winning seasons. Under Cruz’s tutelage, over 25 players were offered scholarships or professional contracts. In 2010, he made his affiliated debut as the manager of the Peoria Padres, the Rookie Short Season A-ball affiliate of the San Diego Padres. He joined the Atlanta Braves organization in 2014 serving as Danville’s (Rookie) hitting coach and then promoted to AA Mississippi Braves in 2017. 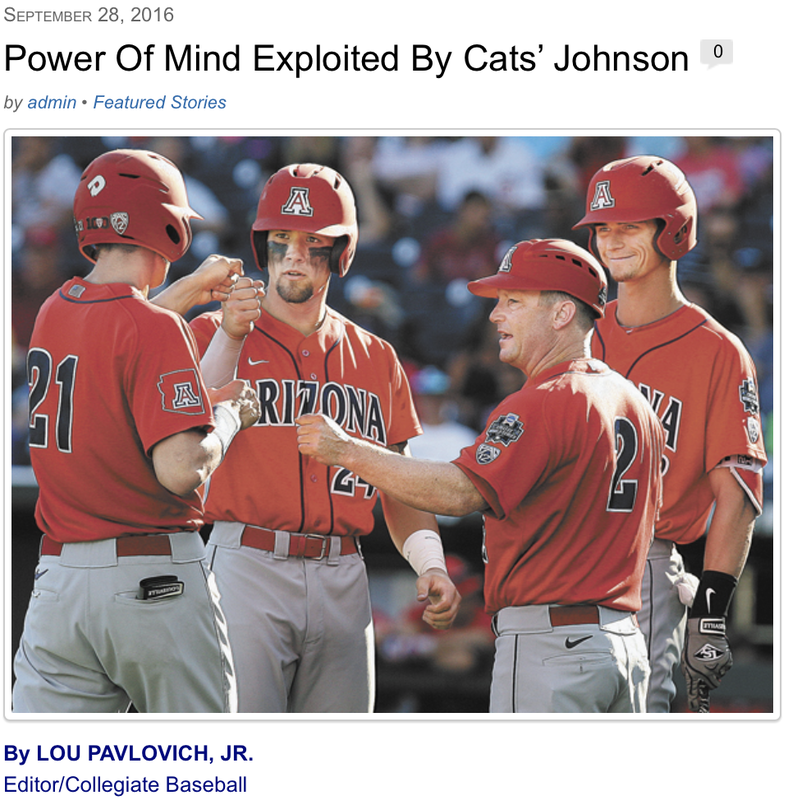 WOUNDED WARRIOR PROSPECTS SELECTION PROCEDURES
Minimum eligibility requirements for an athlete to be considered for nomination/selection to the team:

1. Citizenship: All athletes must be United States citizens and hold a current and valid United States Passport that will NOT expire prior to 01 February 2021.

2. Must comply with minimum International Federation (IF) standards for participation.

4. Athletes may be recommended for consideration by a professional baseball scout, coach and / or administrator representing a qualified organization.

5. To recommend an athlete, contact should be directed to:
Wounded Warrior Prospects

6. Wounded Warrior Prospects in conjunction with Major League Baseball Players Alumni Association (MLBPAA) will form the team selection committee. Once eligibility has been defined, the chairman will coordinate the efforts of the team selection committee. The athletes, on-field and front office staff will be evaluated using live scouting, audio, video, recorded statistics and on the following criteria based on their performance and experience:

7. General Managers, Scouting Directors and Minor League Directors with an interest in the selection process may contact the team for updates on potential selection status.

8. All sessions will be targeted to fill available roster spots. Emphasis will be placed on building a 25-man active roster and depth charts to sustain a highly competitive team with rapid turnover due to near daily, short-notice pro contract signings.

9. The chairman will include the Field Manager (MLBPAA) to participate in all potential player decisions and recommendations to achieve unanimous approval as required.

10. Removal of Athletes: Any athlete selected to the team may be removed for any reason, at any time if their conduct on or off the field does not support our mission or meet the standards of our Code of Conduct to include violation of anti-doping protocol. In addition to accepting the nomination/selection, athletes must also agree to accept his specific role on the team.

11. Any injury, conduct or other concerns that arise as a result of the team member’s participation may cause a short-notice need to replace an athlete on the roster. Ideally, every effort will be made to minimize roster changes due to these reasons.

12. Daily roster changes demonstrate the success of our program as front office staff, coaches and players are free to accept offers from affiliated organizations immediately.

13. Documentation from the selection process, including the nomination/selection will be retained for at least one year and available to affiliated organizations upon request.

14. Rationale: The sport of baseball is not a measured or timed event. In the selection of athletes who will compete together as a team, it is difficult to make selection decisions based solely upon objective criteria. It is the belief of the Wounded Warrior Prospects the selection criteria set out above, which includes subjective components, will result in the selection of the most talented athletes to form the most competitive team possible.

15. Any player not on an active 25-man professional roster is eligible for selection to the Wounded Warrior Prospects. The selection committee will select the team based on the roster criteria outlined.

16. Following nomination/selection all players must earn and maintain a roster spot.

17. Depending on where players live and personal habits nomination/selection to the team may cost athletes $3,000 or more. Athletes pay their own expenses for some uniforms, equipment, meals, ground transportation, lodging, airfare to and from joining the team. The majority of staff/player expenses while on tour are covered.

18. The approved Publicity, Selection and Distribution procedures are posted in the following locations:
- www.woundedwarriorprospects.org
- Wounded Warrior Prospects Tour Programs and other Official Publications
- Notice of Team Selections will be coordinated with the Director of Communications and sent to the following agencies to be placed in their publications or on their websites: Major League Baseball (MLB), Major League Baseball Players Alumni Association (MLBPAA) and to all national news media outlets.

19. The selection criteria are based on the latest information available. However, selections are always subject to unforeseen circumstances, beyond the ability to realistically account for every possible contingency.

20. The following forms MUST be completed and signed upon SELECTION:
​
- PARTICIPANT INFORMATION AND ACKNOWLEDGMENT
- MEDICAL RELEASE AND TEAM INSURANCE INFORMATION
- AUTHORIZATION FOR MEDICAL AND OTHER SERVICES
- CODE OF CONDUCT AND USE OF SPONSOR PRODUCTS AND LIKENESS
- WAIVER AND RELEASE OF LIABILITY
- DRUG TESTING CONSENT STATEMENT

WOUNDED WARRIOR PROSPECT PARTICIPANT ACKNOWLEDGMENT
I hereby acknowledge that all information and signatures on these forms are applicable to my participation with the WOUNDED WARRIOR PROSPECTS and I agree to abide by the regulations specified as well as any and all regulations promulgated, which may be applicable to any domestic and international tournaments or events in which I may participate.

I declare that I am eligible and in good standing with the regulations set down in by the WOUNDED WARRIOR PROSPECTS, Major League Baseball Players Alumni Association (MLBPAA) and all other international partner agencies. I am not under suspension or disciplinary action imposed for use of an illegal substance or breaches of other athletic regulations. I agree to sign additional documents to this effect when required to do so as dictated by domestic or international organizing committee for any events in which I may participate.

​I certify that, to the best of my knowledge and belief, I am in good physical condition and I am not aware of any present or previous injury or disease that would impair my performance in competition with the WOUNDED WARRIOR PROSPECTS and agree that, while as a member of the team I will maintain the highest levels of physical readiness and conditioning to perform and retain my eligibility status to compete and sign a professional contract.

MEDICAL RELEASE
I hereby grant permission for athletic screening, a physical exam and, in case of injury, to have an athletic trainer and/or medical doctor provide me with medical assistance and/or treatment. I indemnify and hold harmless Wounded Warrior Prospects and its agents, including the team trainer from any injury, condition, disability or expenses resulting directly or indirectly from the performance or failure to perform proper first aid and/or medical care. If I am under 18 years of age at the start of the Tour, a parent or guardian must provide written consent for me to be given medical assistance and/or treatment by signing below.